About The Original Kimball Popcorn Ball

We wanted to demonstrate that arguably the best popcorn balls are made right here in the heart of small-town America – Kimball, South Dakota. Our unique recipe has evolved into two deliciously inviting variations: original, honey (made with South Dakota honey) and caramel. 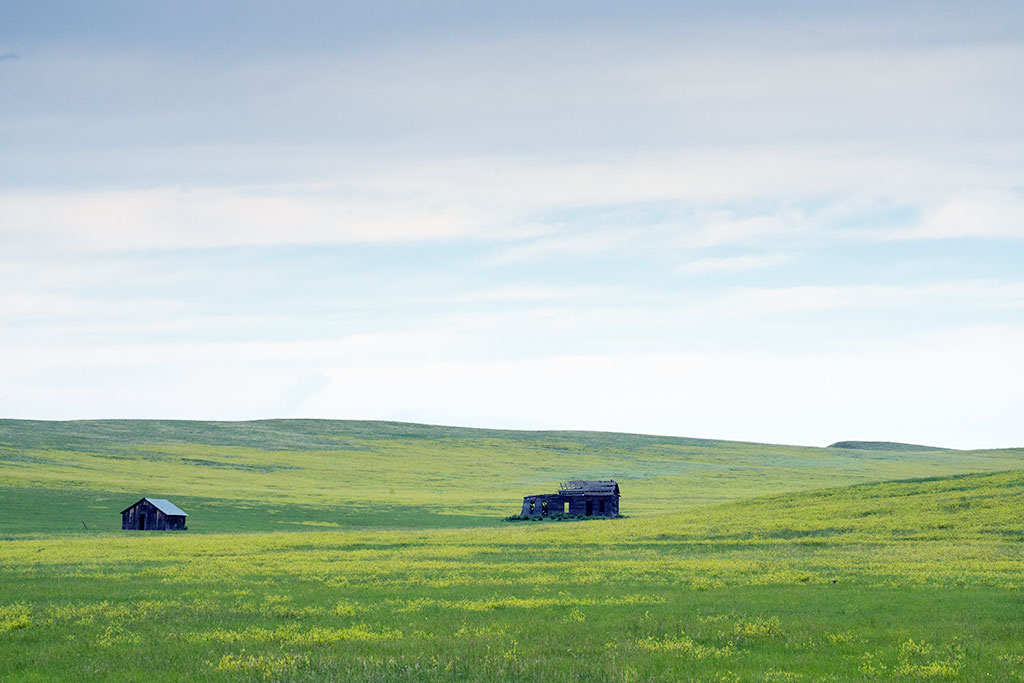 There is a legend that the popcorn ball is actually a product of the Nebraska weather. It supposedly invented itself during the “Year of the Striped Weather” which came between the years of the “Big Rain” and the “Great Heat” where the weather was both hot and rainy. There was a mile strip of scorching sunshine and then a mile strip of rain. On one farm, there were both kinds of weather. The sun shone on this cornfield until the corn began to pop, while the rain washed the syrup out of the sugarcane. The field was on a hill and the cornfield was in a valley. They syrup flowed down the hill into the popped corn and rolled it into great balls with some of them hundreds of feet high and looked like big tennis balls at a distance. You never see any of them now because the grasshoppers ate them all up in one day on July 21, 1874.

(from American Eats, by Nelson Algren, published by University of Iowa Press, 1992)

“I just received a box of 24 Original Kimball Popcorn Balls. Thanks for being able to send them. I got hooked on them when I would come to Sturgis for Bike Week and I would bring some home and friends and family would taste them and eventually I was buying all they had in the Kimball gas station and again buying all they had on my return trip home. This is how good they are, I am 51 and come to Sturgis every year and my Mom used to say, “Have a good trip and be careful, now all she tells me is don’t come home if you don’t bring the popcorn balls home with you”. I know she is kidding but that is how good these popcorn balls are”.